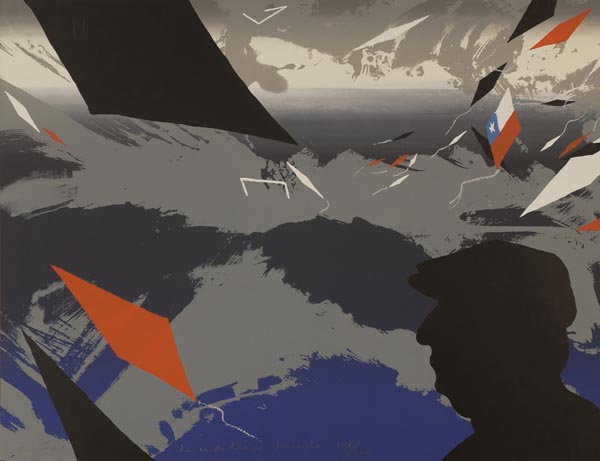 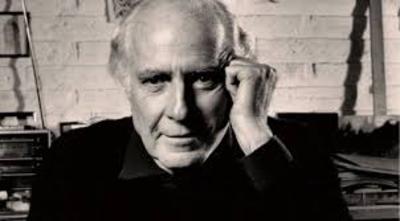 Nemesio Antúnez (1918 - 1993) was born in Santiago, Chile and was interested in the arts from an early age. As a young boy of seventeen, he traveled to France where he met and studied with Pablo Picasso, Juan Gris, and Joan Miró.

In 1947, English painter and printmaker Stanley William Hayter invited Antúnez to study at Atelier 17 in Paris. Working and studying at Atelier 17 was a pivotal time in Antúnez’ life.

When he returned to Chile in 1953, he was determined to open an art studio based on the principles he found at Atelier 17. Antúnez founded Taller 99 in Santiago between 1955 and 1956. The studio fostered close research and creative relationships between teachers and students, and emphasized experimentation and innovation, while using many traditional Chilean print methods. The approach was revolutionary in Chile and launched Taller 99 into the international spotlight, where it continues to thrive and support artists today.

Antúnez has been recognized for his own artwork and has received numerous awards, including the Prize of the Circle of Critics, Santiago, the Premio de la Crítica, the Museum S. Guggenheim Acquisition Prize, and Best Latin American Painter Prize at the V Bienal de São Paulo, Brasil. He was named cultural attaché of the Chilean Embassy in the United States in 1964, during which time he actively promoted Chilean and other Latin American art. The artist also painted Hearts of Los Andes, a mural for the United Nations. He was awarded the Medalla de Chile by the Senate of the Republic for his cultural work.