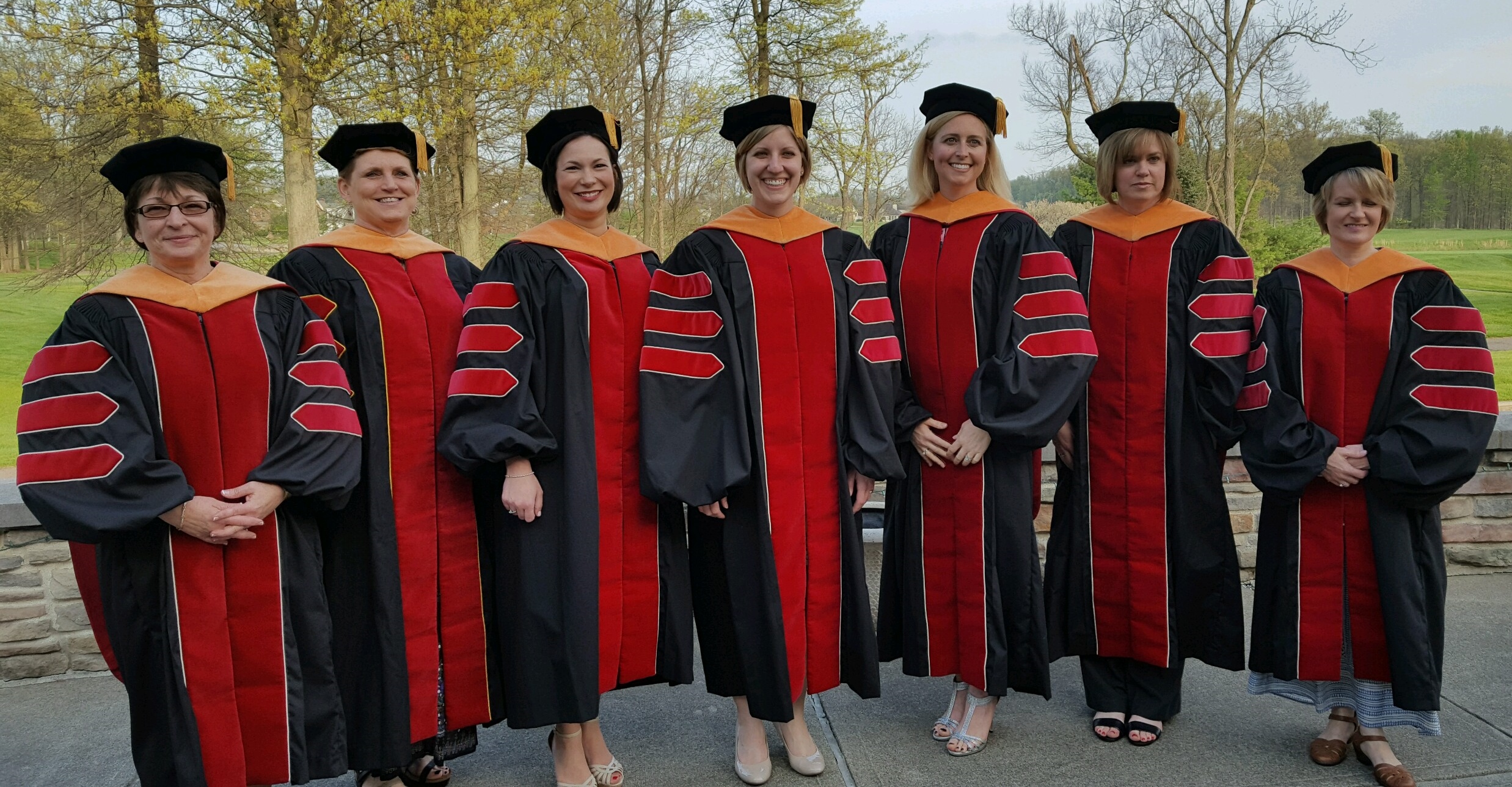 In light of the current opioid epidemic in the United States, multiple sectors of health care specialties and nursing leaders have been called to aide in reversing this deadly opioid abuse trend. As a team, Certified Registered Nurse Anesthetists (CRNA), surgeons, and anesthesiologists have made great strides in developing evidence-based protocols titled Enhanced Recovery After Surgery (ERAS). ERAS protocols vary according to the surgical specialty; however, one universal component includes opioid sparing techniques such as peripheral nerve blocks. Despite ERAS protocol’s benefits throughout the perioperative period, according to the literature, many anesthesia groups across the nation are non-compliant with their protocols due to lack of “buy- in” and resistance to change traditional practice.

In particular, at a mid-size urban hospital, it was reported by key stakeholders that anesthesia providers are not compliant with the facility’s gynecology ERAS protocol which promotes opioid sparing techniques such as transverse abdominal plane (TAP) blocks/lidocaine infusions. The Gynecology Surgery ERAS protocol at this medical center was implemented in June of 2019. A six-month audit of gynecological surgeries between July and November of 2019, revealed that only 67 percent of the gynecology surgeries cases utilized TAP blocks or lidocaine infusions, indicating a possible clinical gap in practice. Prior to this project, reasons for lack of compliance with ERAS use of TAP blocks and lidocaine infusion administration among anesthesia providers was unknown.

The purpose of this project was to identify the key reasons anesthesia providers were not utilizing the established ERAS guidelines and provide recommendations to the leadership that had authority to mitigate this issue and improve clinical practice of anesthesia providers caring for gynecology surgical patients.

Copyright, all rights reserved. Fair Use