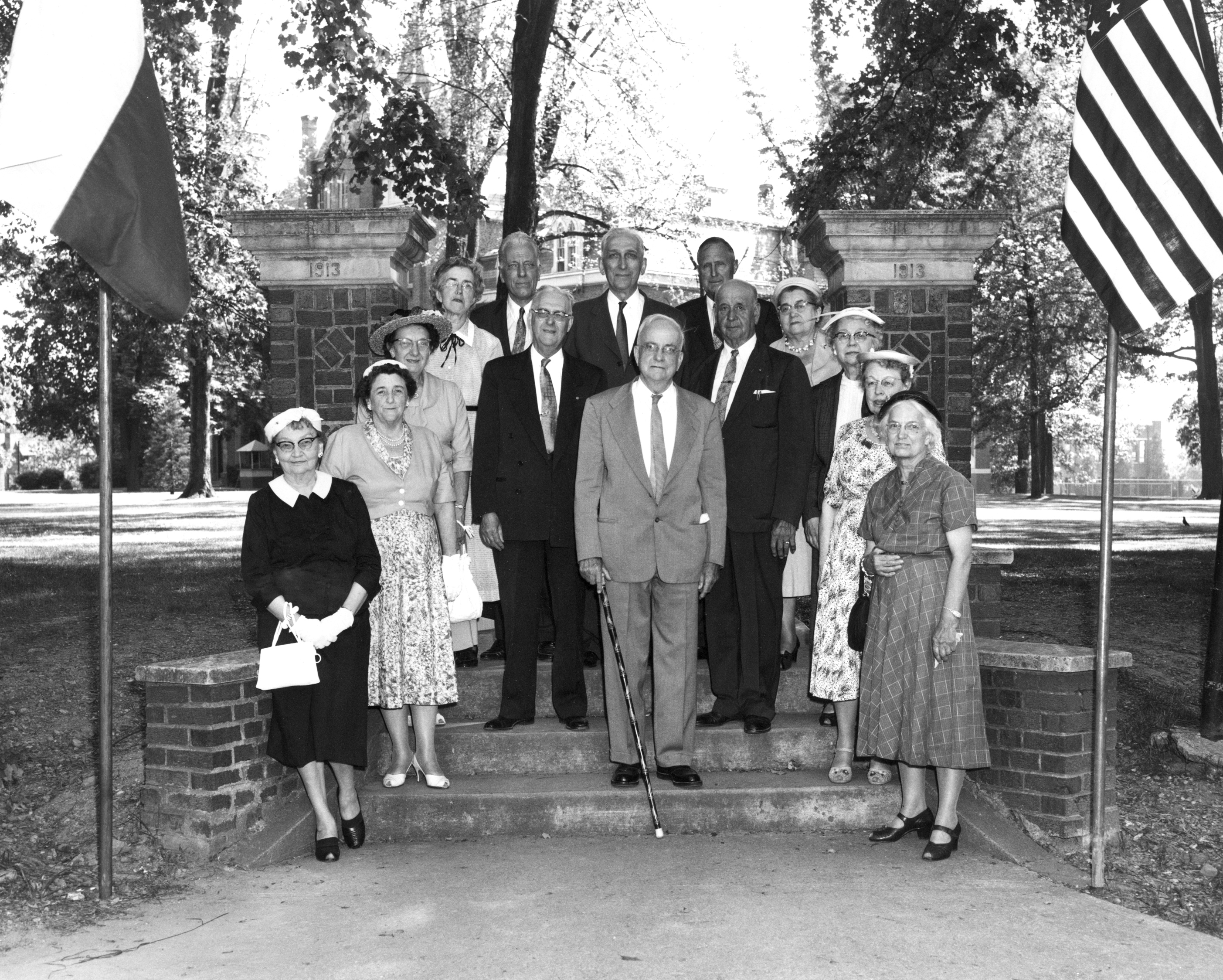 President Bookwalter demonstrated that strong leadership can produce significant accomplishments even in a short presidency. Trustees appointed him after he had extensive experience in United Brethren college presidencies, two years at Westfield College (IL) and ten at Western College (IA). As Trustees intended, he spent most of his time with off campus constituencies. In four years, he increased enrollment from 401 students to 551. Three Otterbein fraternities formed, without University approval.