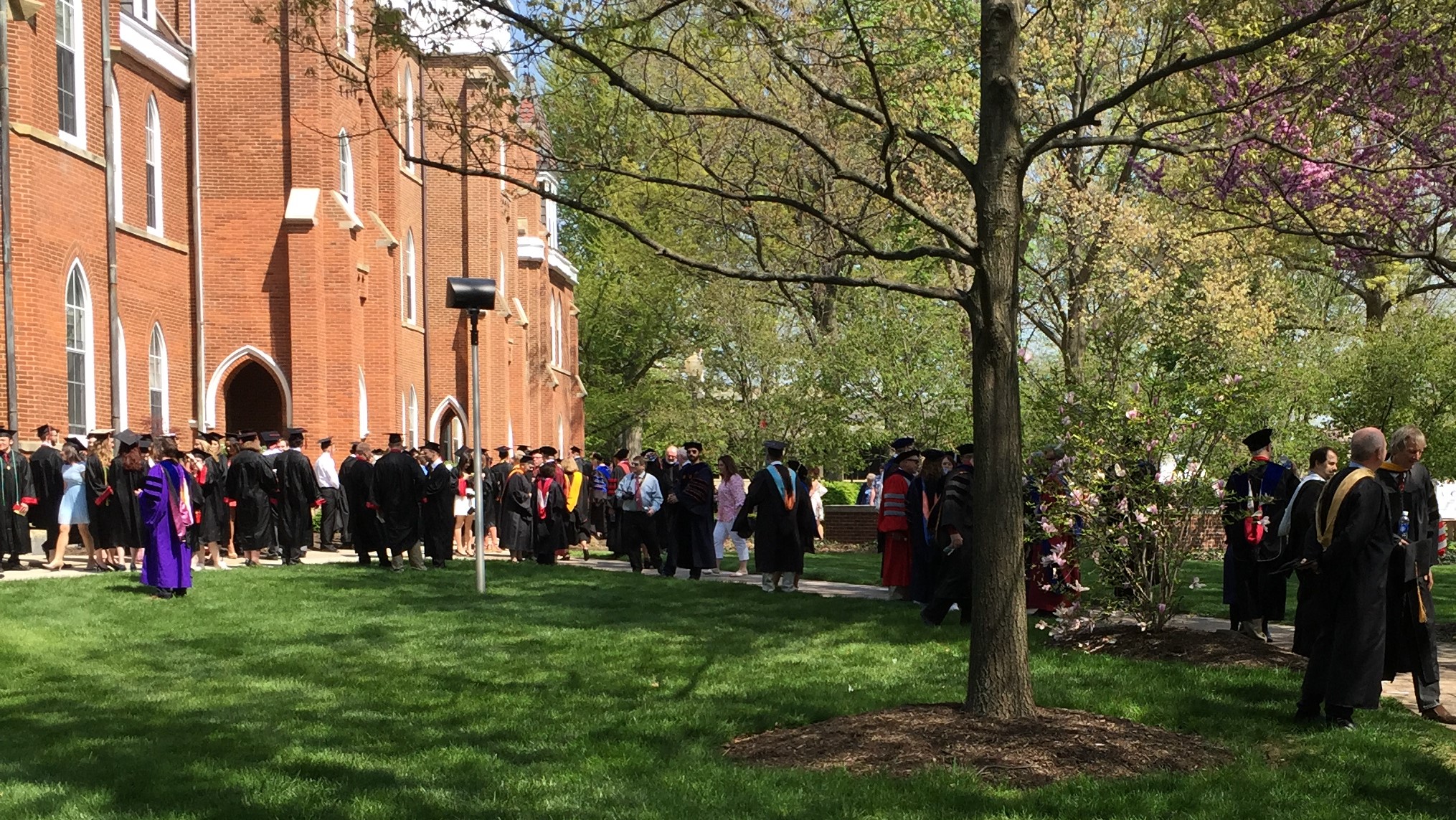 The Good Intentions of Violent Perpetrators

Human history is characterized by an abundance of cruelty but few people think of themselves as cruel. To help resolve this paradox and to understand how ordinary people can commit extraordinary acts of violence, I analyzed testimony from seventy-four perpetrators who committed violent political crimes in apartheid South Africa. Perpetrators gave their testimony to the South African Truth and Reconciliation Commission (TRC) in exchange for the opportunity to receive amnesty for their crimes, an exchange that provided strong incentive for detailed and comprehensive accounts of their destructive actions. Applying phenomenological analysis to the testimony, this study disclosed the beliefs, motivations, and incentives for committing violent political crimes and the responses to confronting the consequences of this violence. The testimony revealed that perpetrators became violent in a step-wise process, motivated by an abbreviated ideology that framed their actions as personally fulfilling, professionally beneficial, and morally justified. Perpetrators maintained their collective harm-doing with rational reasons, moral principles, a desire for group cohesiveness, and a drive to excel at what they considered meaningful work.

After receiving his B.A from Grinnell College and his Ph.D. from the University of Minnesota, Kraft worked as a decision analyst in Washington D.C. He then taught at Grinnell College and Otterbein, conducting research on film, memory, and violence. His 2002 book, Memory Perceived, documents patterns of deeply traumatic memory in Holocaust survivors. Kraft’s new book, Violent Accounts (NYU Press), analyzes the testimony of violent perpetrators. He is currently writing a book on Memory and the Self. He teaches courses in Cognitive Psychology, Personality, Individual and Collective Memory, Research Methods, and the Self.