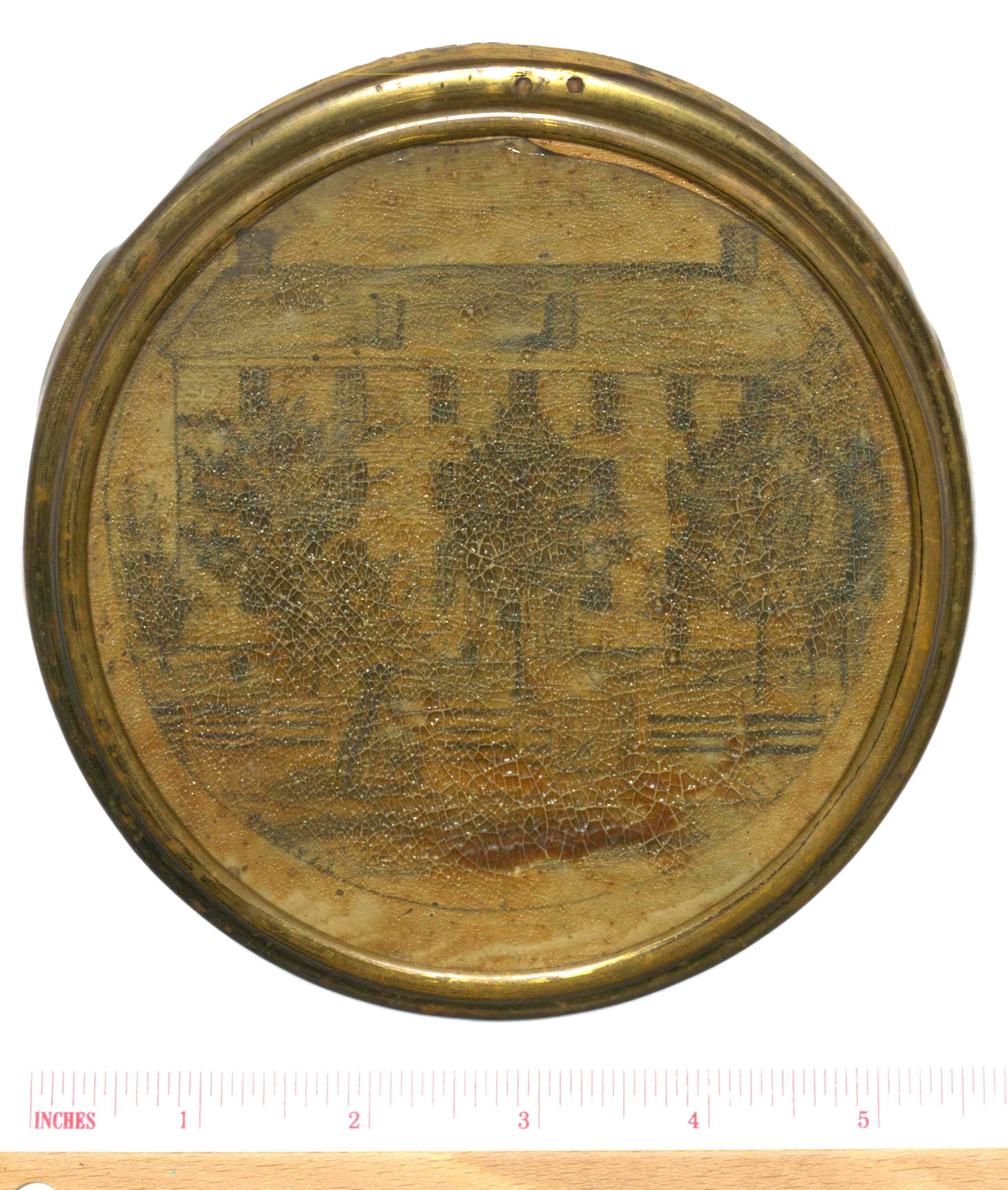 Transcription of the Curry Letters

On the front lawn of Towers Hall at Otterbein University stands a monument to approximately one hundred men who served in the Union forces during the American Civil War and who were associated with the college as students or faculty. In the early 2000s a Civil War History class, taught by Dr. Sarah Fatherly, spent several quarters researching the names on the plaque, to learn more about their unique experiences in the war. Among these names was James Addison Curry. At the time his name could not be found in any of the Otterbein University catalogs, so the author of his biography assumed that he did not actually attend. However, in 2016 the university archive was approached by Ms. Mary Lee Hammond of Upper Arlington, who shared with us two items which confirmed that Curry was indeed enrolled in the 1859-60 school year. This first is a photocopy (with transcriptions) of two letters sent by Curry to his sister, Phebe Curry, in New California, Ohio. The letters mention that he is boarding in a “large brick building once known as the Flack House,” located “just opposite the Ladies hall.” The “Ladies hall” he references stood approximately where Towers Hall now stands, and can be seen in the second item shared by Ms. Hammond, a round-framed sketch of the dormitory made by Curry. This was one of the two original buildings that were purchased by the United Brethren Church in which to found Otterbein University, and this is only the third known drawing of the building (no known photographs exist.)